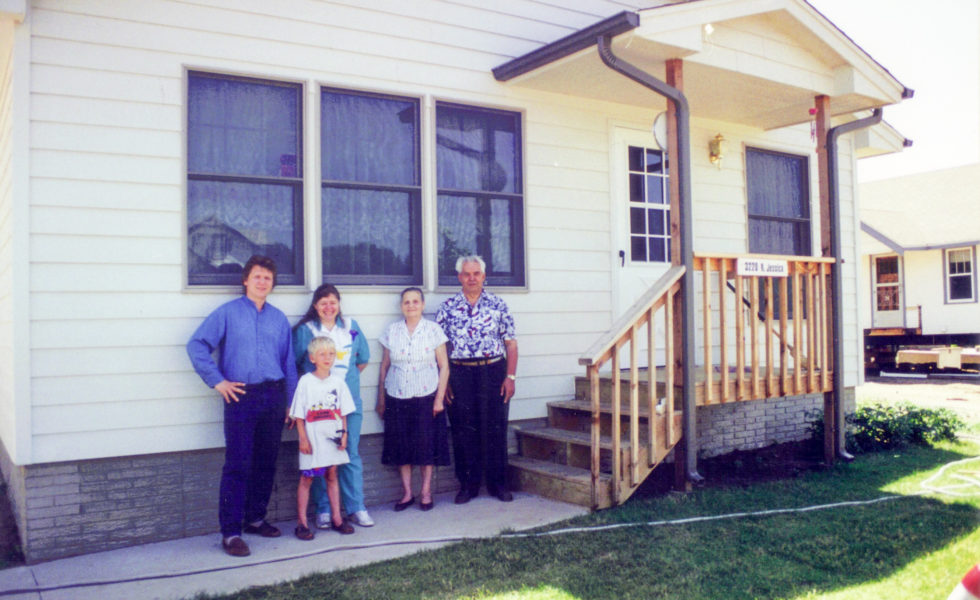 30th anniversary at Habitat for Humanity of Greater Sioux Falls

Our anniversary celebration is best described as a Generational Spark! We met Marina recently, establishing a fundraising campaign with Sioux Falls Ford Lincoln, where she works. We quickly learned that she grew up in one of our Habitat houses! And that all of her siblings live locally, most have college degrees, and some have children of their own. It was phenomenal to hear about the long-term impact of that one Habitat house on her family’s overall health and happiness, prosperity and growth.

We were honored that Marina shared her story at our 30th Anniversary Celebration on September 20 at Sanford Imagenetics. We also hosted a Celebrity Volunteer Day with local leaders on September 18. Lastly, we held a special ReStore sale on September 21. It’s was an amazing week!

Pictures of the 30th Anniversary Celebration